It was spring in the old west. The cowboys rode the still snow-choked trails looking for cattle that survived the winter. As one cowboy’s horse went around the narrow trail, it came upon a rattlesnake warming itself in the spring sunshine. The horse reared and the cowboy drew his six-gun to shoot the snake. “Hold on there, partner,” said the snake, “don’t shoot – I’m an enchanted rattlesnake, and if you don’t shoot me, I’ll give you any three wishes you want.” The cowboy decided to take a chance. He knew he was safely out of the snake’s striking range. He said, “Okay, first, I’d like to have a face like Clark Gable, then, I’d like a build like Arnold Schwarzenegger, and finally, I’d like s*xual equipment like this here horse I’m riding.” The rattlesnake said, “All right, when you get back to the bunk house you’ll have all three wishes.” The cowboy turned his horse around and galloped at full speed all the way to the bunk house. He dismounted on the run and went straight inside to the mirror. Staring back at him in the mirror was the face of Clark Gable. He ripped the shirt off his back and revealed bulging, rippling muscles, just like Arnold Schwarzenegger. Really excited now, he tore down his jeans, looked at his crotch and shouted, “Oh my God, I was riding the mare!” 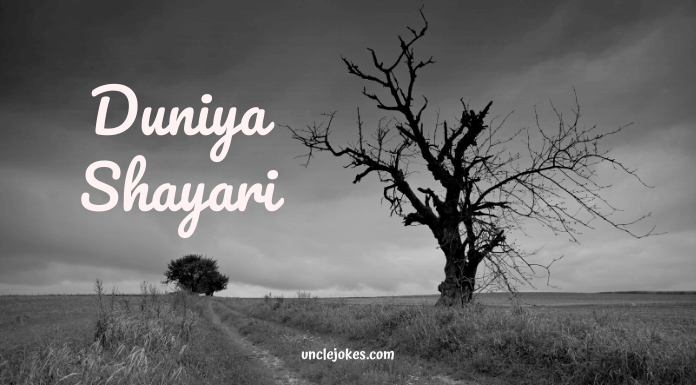 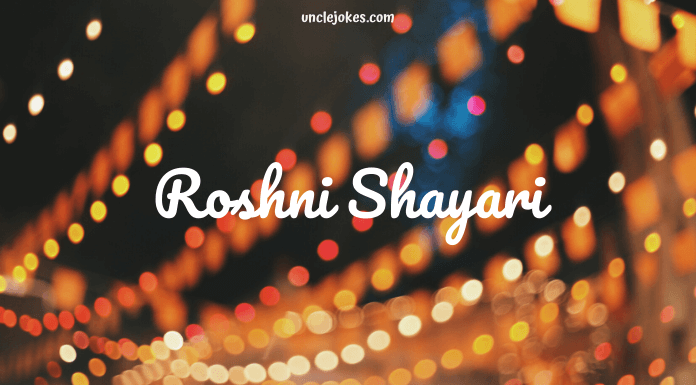 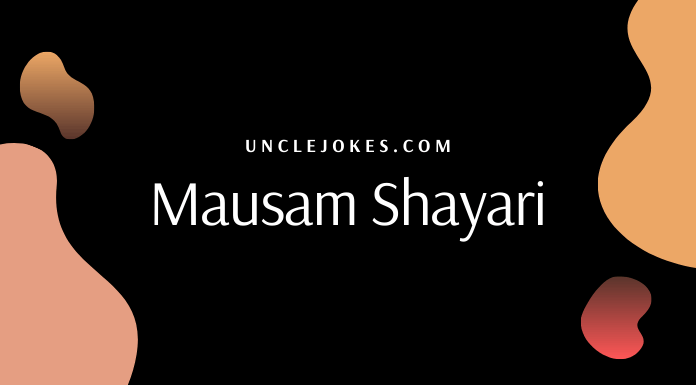 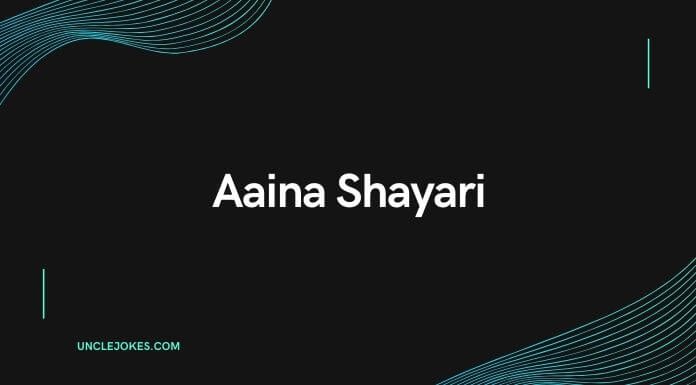